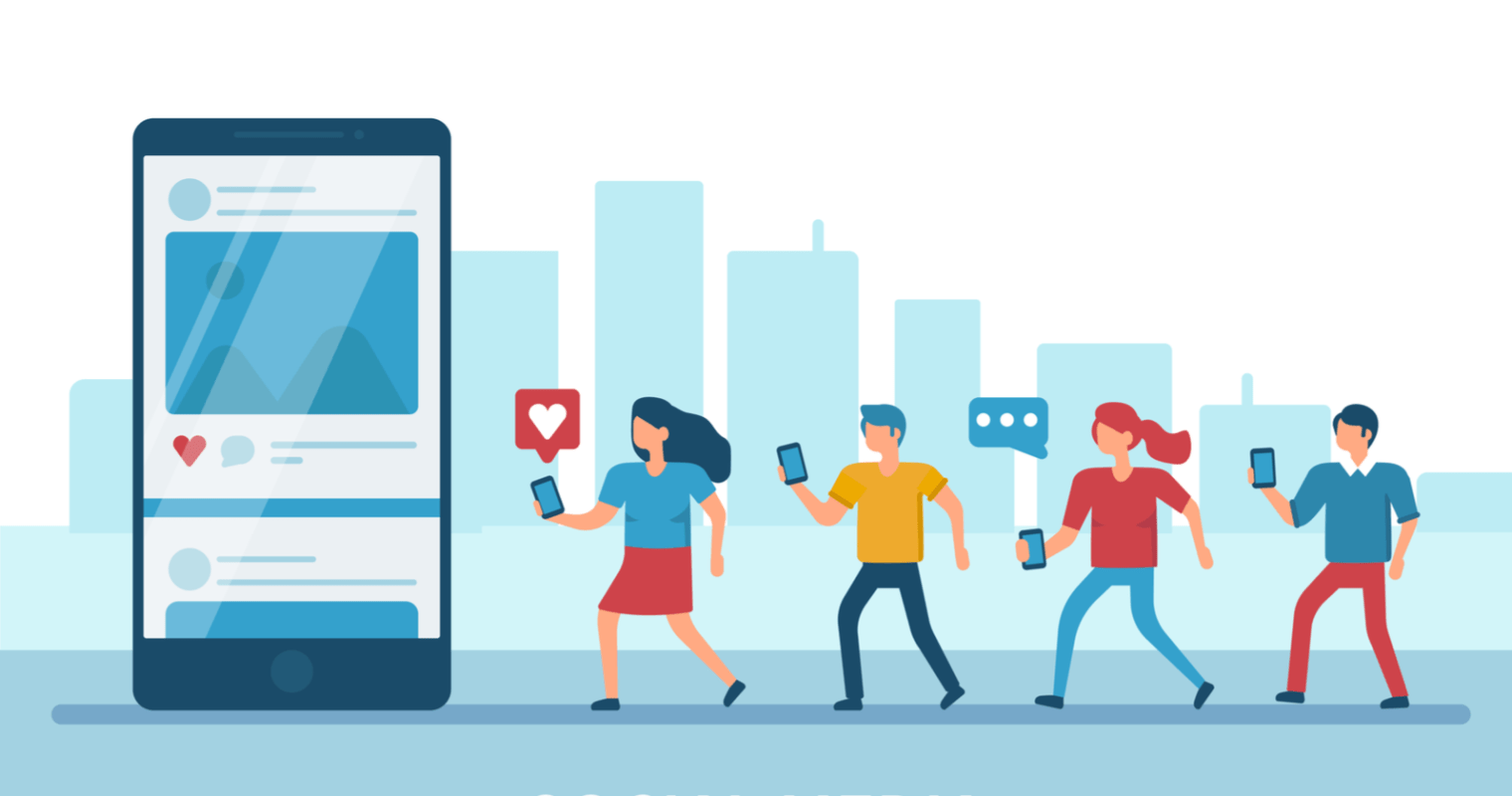 Most people join Facebook because it is a way of keeping in touch with family and friends that does not involve numerous and frequent communications to each individually. One’s messages in print and picture are seen by everyone in one’s orbit and in return comes news of all on a daily basis. At the outset, it seems that one’s interaction will be with only those properly designated as ‘friends,’ and it would appear that there was little chance of encountering anything untoward. Yet this illusion is soon dispelled, and one finds oneself assailed by political and religious propaganda, commercial advertisements and foul language. A friend once described London as the place where everyone goes to do what they wouldn’t do anywhere else and now it seems that Facebook might be added to that category.

In the case of the present writer, links with Ghana and Vietnam, as well as England, provided a rich core of interaction that kept all abreast of thoughts and events both personal and international, with clusters of interest around writing, modelling, horses and living in France and Spain as well as family gatherings and anniversaries. Individuals had their idiosyncrasies which sometimes led to overload of pictures of model aircraft at various stages of construction, childish daubs passed off as modern art or endless postings of wise sayings, some not so wise, but these are forgiven as nothing more than the petty annoyances one experiences of friends generally. What is far more disturbing are the intrusive posts from groups, or individuals posing as groups, that broadcast political and religious propaganda.

The writer’s Facebook community is polluted by three or four English or British xenophobic organisations that repeat every scrap of news that reflects badly on the Muslim community and much salacious gossip gleaned from a wide sweep of the media. The aim seems to be to stir up hostility against the immigrant communities, break away from the European Union and stop immigration. These obnoxious entities were not invited as friends and their admission, if requested, would certainly have been refused. Similarly, African connections have resulted in the uninvited and unwanted intrusion of extreme evangelising Christian and Muslim organisations that at times dominate what seems to be yards of scroll on the Facebook webpage.

In the last analysis, however, most disagreeable of all is the bad language that some posters use to vent their frustrations. A plethora of words with vowels replaced by asterisks frequently punctuate diatribes directed at the authorities and political elite. How such postings are expected to gain wider support is an unanswered question; why it is permitted on Facebook is another. How is it that someone else gets to choose one’s friends? Perhaps even more pressing is the question: Is there any way to get rid of the friends one doesn’t want? Short of abandoning Facebook altogether, how can one avoid being overwhelmed by mountains of unsolicited verbiage?

Social Network for Branding Your Business

How To Develop A Winning Strategy For Social Media