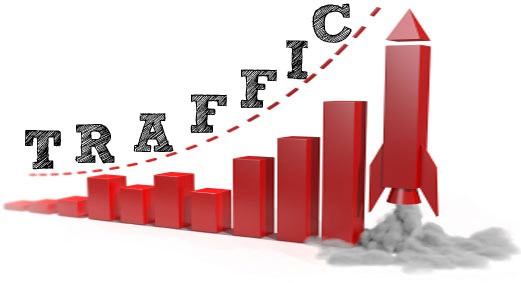 Remember how the internet started off? It was just a web of text documents and almost of us have witnessed the journey of the internet. Things, of course, have changed for the better and the presence of images, audios and videos are a common sight now.

This changing face of internet has heavily affected the marketing strategies and there’s a huge demand for fresh, informative, interactive and cutting-edge marketing techniques. And what’s better than animated videos?

Animated videos are a powerful tool with a potential to heavily impact the digital marketing world. While it might seem new to the uninitiated, tech giants have been using it for years. Microsoft used animated videos to market MS Office and Windows, along with firms like Apple, eBay and Fujitsu. Google later caught up with the trend and launched an animated campaign in 2012.

Considering how the production cost is low, and also that these are more engaging and visible to the audience, the digital marketing future would be brimming with all sorts of animated videos and it wouldn’t be wrong to say that animated videos would function as a major marketing weapon.

As many as 60% of visitors would prefer watching videos, given that they are available. A video describing the business’s commitment towards its services and promises is more likely to be retained by the viewers. Also, it’s a proven fact that people are more intrigued towards videos; people have a tendency to instantly connect with animated illustrations. This is the reason people viewing videos are more 89% more likely to invest in a service or product. In any case, it’s more convenient to watch videos than reading text.

When it comes to animated videos, only your imagination is the limit. This form of media possesses a long-term sustenance. As a generally accepted rule, animated videos are tend to be kept as brief as possible. This is done with a view to retain the customer for the entire video’s length, and of course, to keep the production cost low.

All you need to do is to go full throttle on creativity and quality.

Of all the available complex channels, digital production is one of the most versatile options for anyone seeking to create a potentially viable animated advertising campaign. Such animations can be seamlessly used to match the company’s existing theme or image.

Everything said, online videos are the ultimate source of driving traffic and revenue, and account for more than 90% of the worldwide internet traffic. They are a long-term investment and should be used extensively by small, medium and large brands alike. 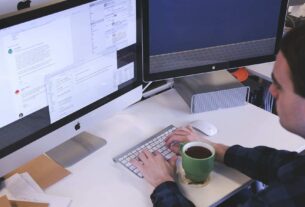 No Funds To Run Ads And Invest In SEO? 3 Things You Need To Do To Get More Free Traffic To Your Blog

Analyzing the Results of Your A/B Tests